Have you ever had monkey bread and you're watching your peers devour it and in between each bite they lick that caramel goodness off their fingers then grab another piece? blah. Let's solve that problem with this recipe. This recipe yields six mini bundt-shaped monkey breads. They are large portions but they are the quantity we would eat from a large monkey bread - if we are all being honest with ourselves 😎

How to Make Mini Monkey Bread

Can I make monkey bread in muffin tins

Yes, this recipe would make 12 muffin-sized portions. Bake for 14 minutes in a 350F oven.

Which premade dough is best for Monkey Bread

Pillsbury Refrigerated biscuits are the most common premade dough used for monkey bread. you would need two 7.5-ounce containers for this recipe.

Can I freeze monkey bread?

Yes, freeze in an airtight container for up to one month.

How Long does monkey bread last on the counter?

Store in an airtight container for up to 3 days. 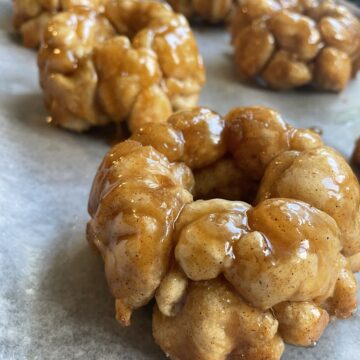 Make the Dough into Balls

This site uses Akismet to reduce spam. Learn how your comment data is processed.

END_OF_DOCUMENT_TOKEN_TO_BE_REPLACED 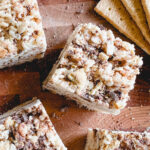 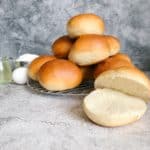 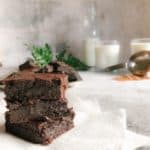 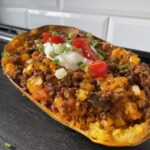